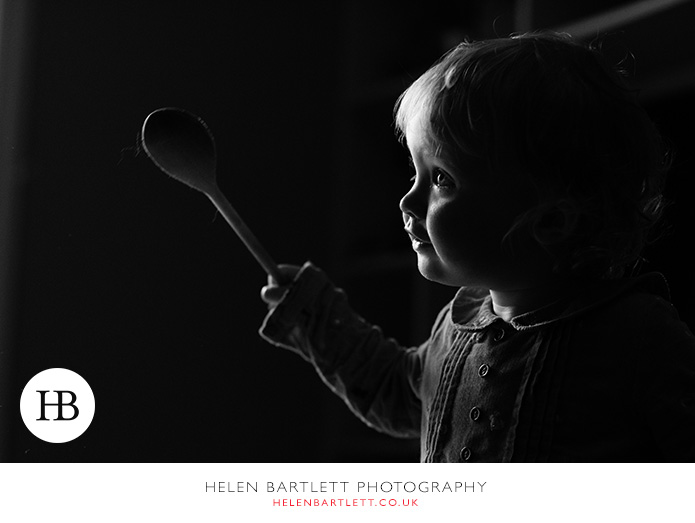 For our family photo session with baby Fleur, we had a day with magical light. It was a dark and rainy day outside when I arrived in Brockley in South East London, but Joe and Victoria's flat was very welcoming and beautifully laid out. As I had a cup of coffee and was introduced to Fleur, Gus the dog, and the 'big bear' (more on that in the full blog post soon), I looked around and was thrilled with the quality of the light.

As a photographer, I am sometimes accused of going on a bit about the quality of light but it's such an exciting thing. Sometimes a seemingly dark room can have the most staggering light if you are able to use it, while a brightly lit room filled with florescent tubes can be a nightmare for photography (luckily these aren't commonly found in people's homes). The living room was one of these wonderful rooms – on first glance, it was quite dark but on a second look, I knew I was in for a treat and the chance to take some really interesting pictures.

Today's ‘Just One’ preview image is one of these portraits. Taken during the second half of our shoot (we braved the wind and the rain for a run on Hilly Fields at the start of our shoot, and I have some lovely pictures to share from there in a later post) but it was this picture that I was particularly excited to download from my memory cards after the shoot – an image that, in the making, I was sure would come together in a wonderful way.

It's a simple image, but a beautiful one. I've made a real feature of the low directional light to create this striking portrait, with the light kissing Fleur’s head and showing her beautiful features to perfection, with that perfect profile and her stunning eyes.

I love the action in the image, too – it's a classical portrait, but with the added element of a wooden spoon! It’s an image that could have been taken at any time in the last century in many ways, as I bet Victorian children enjoyed make-believe cooking as much as they do today. It’s also an image that is about childhood itself – it is one of Fleur's favourite activities to play with pots and pans, and so this image captures her personality at this age so beautifully too.

I love images like this – it's a picture of an everyday activity that has been photographed in an unexpected and artistic fashion to produce an image that is out of the ordinary. It's a wonderful image that I hope the family will enjoy for years to come. 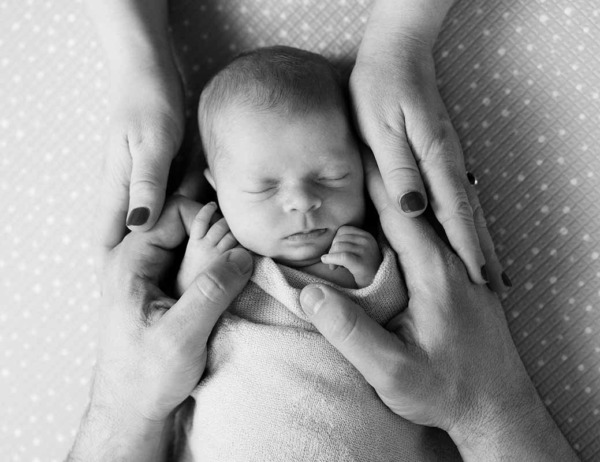 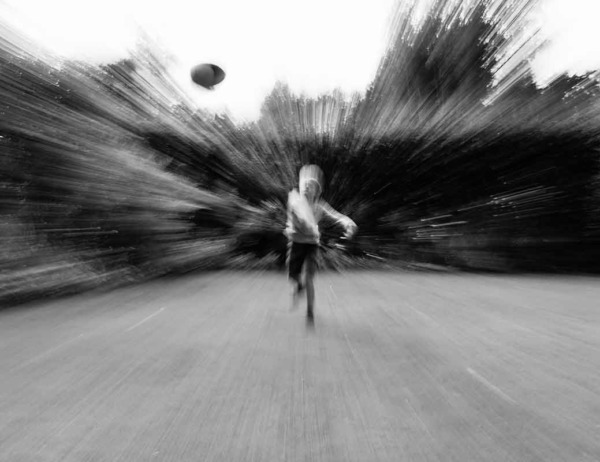 The Business of Family Photography Masterclass