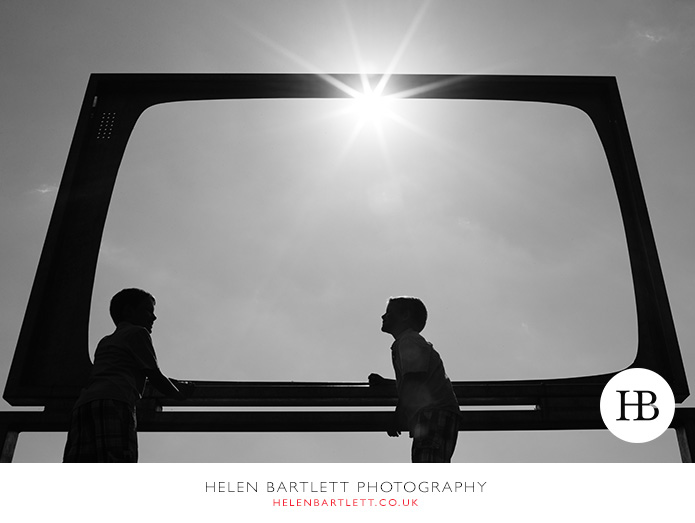 Last week was a very exciting week with a trip to Switzerland and a family photography session that spanned two countries – Germany and Switzerland. This two country experience in one photo shoot was a first for me!

When I’m photographing I’m always looking for the unexpected. I love finding different angles and perspectives and creating images that stand out from the crowd. I want to present my clients with pictures that I know they won’t expect. I love to use light and shade, and to work with tones. In particular, I have a real soft spot for a silhouette. You can tell so much from body language, and by cutting an image down to it’s very barest essentials, it is possible to achieve something graphic and stunning that goes beyond portraiture into something a little different and surprising.

Fran had found the most wonderful location for our photographs. We shot in a park in Germany that had a brilliant selection of things to do – there were trees to climb, an incredible swing where you had to get into sync for it to work properly, cool speaking tubes that allow you to hear people whisper from across the field, mirror boxes and more – the list went on and on. Worth mentioning is the giant TV on stilts! We were sure that we were witness to an optical illusion but, in truth, could not work it out! We believed that there was a place you could stand that made you seem as though you were on TV. The problem was that, however hard we tried, we simply couldn’t not find the right spot. Not to be daunted though, Fran and James lifted the two boys to stand on their shoulders so they could be high enough to be on TV. The boys thought it was fantastic!

I shot the scene appearing on the giant television as it played out. The shot showing the two boys interviewing each other for the imaginary camera is my very favourite. Seeing how bright it was (and hot – a blistering 37 degrees!) I thought I could make a feature of the harsh overhead light, particularly as the sun was streaming in directly in front of the boys. Rushing round to the back of the scene, I adjusted my exposure for a silhouette and brought the aperture right down to get a sun burst effect on the edge of the screen. This is the result. I love it because it is such a different take on the situation. When I post the full blog, I’ll show it from the other direction too as this is an equally fun shot although very different in look and feel. Today though, I thought I would post something a bit more unusual.

I hope you like it, today’s just one from my recent shoot in Switzerland and Germany. Do check back soon for others from this shoot. It was a brilliant session and I can’t wait to share the pictures. 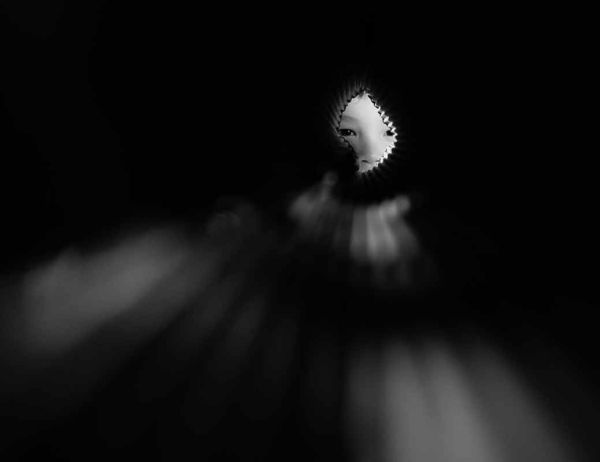 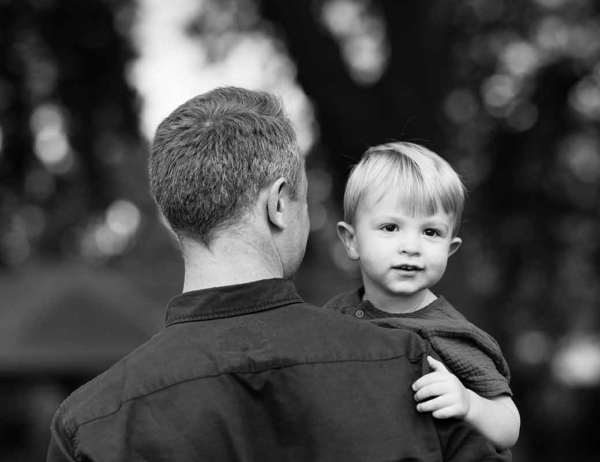 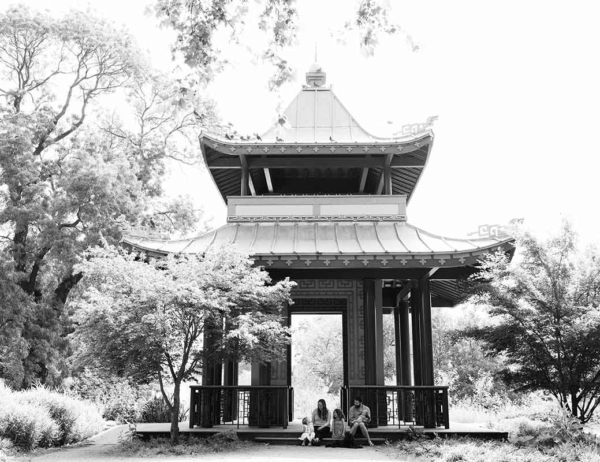 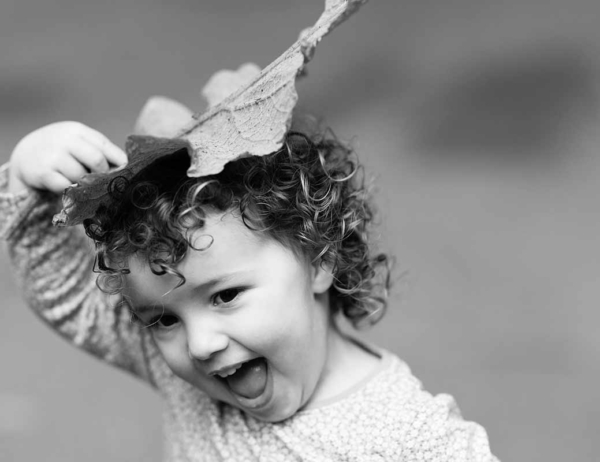 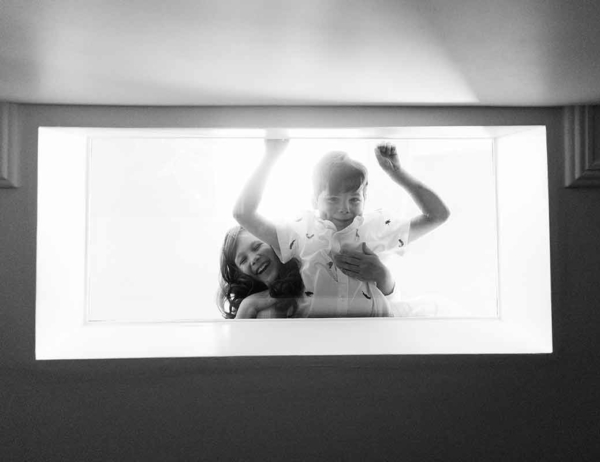 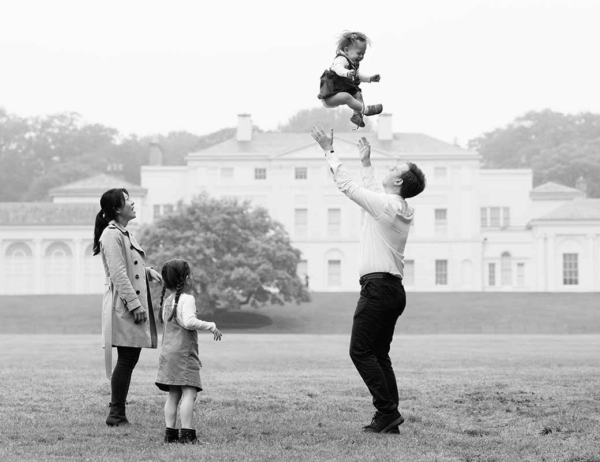 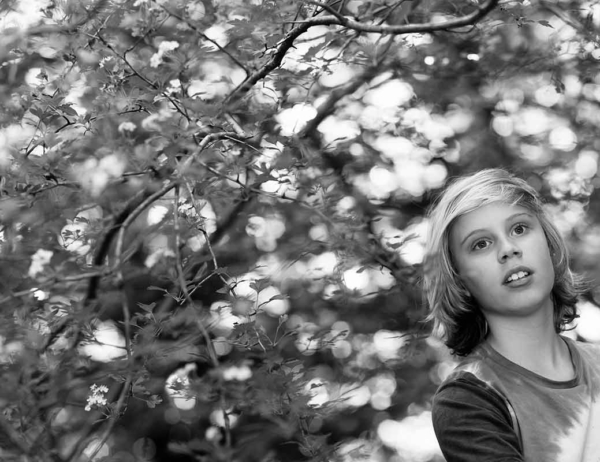 Going on a Bear Hunt – Family Photography in Kew

Variety and Creativity in Family photography