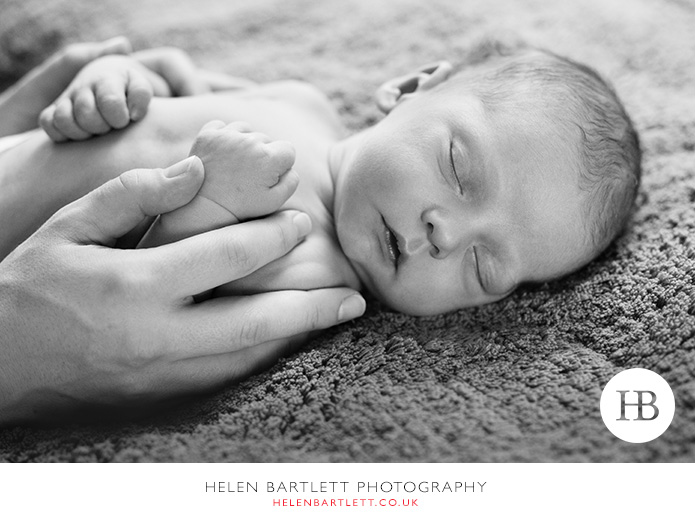 This morning was my last photo shoot before Christmas and it was with a spring in my step and a Christmas carol in my heart that I set off for Highbury in North London to see Graham and Rachael and photograph their family. I’d met the family last year when we had spent a wonderful morning together in Clissold Park and so I was thrilled to be returning to meet the latest addition to the family, baby Hamish, for his newborn photo shoot.

I love photographing newborns and even more so when there are older siblings involved, it’s more chaotic for sure but it’s also so much fun. When the door opened I was greeted by two very excited children in their pajamas ‘come and see our baby’ they cried, and in I went to see baby Hamish and then in quick succession and admittedly equal amounts of excitement, their toy rabbits, dinosaurs and snakes. I love the attention span of the under sixes.

As it’s Christmas, and as I love both pictures so much I simply couldn’t choose between them, I am sharing two pictures today – Just Two rather than Just One – a festive treat. I think the picture of the three children is so charming, it’s always a big question whether an older child can hold their younger siblings safely for a photograph and George was amazing, holding his brother so gently for a couple of minutes so I could take this shot of the three children together. I’m always drawn to images that show interaction and I love the fact that the older children have forgotten about me, completely engaged with their brother and counting his tiny toes, they are such a good brother and sister and I know they will have so much fun playing together as they grow up, particularly football as George was keen to explain.

And then I felt I had to share this beautiful portrait of Hamish sleeping soundly toward the end of the session with his mum’s hands gently cradling him, keeping him warm and snug as he snoozes. It’s such a peaceful pictures and seemed a lovely shot to sign off for Christmas on.

I’ll be back in the office on 2nd January. In the meantime, to all my friends, clients and readers, have a fantastic Christmas and a very happy New Year! 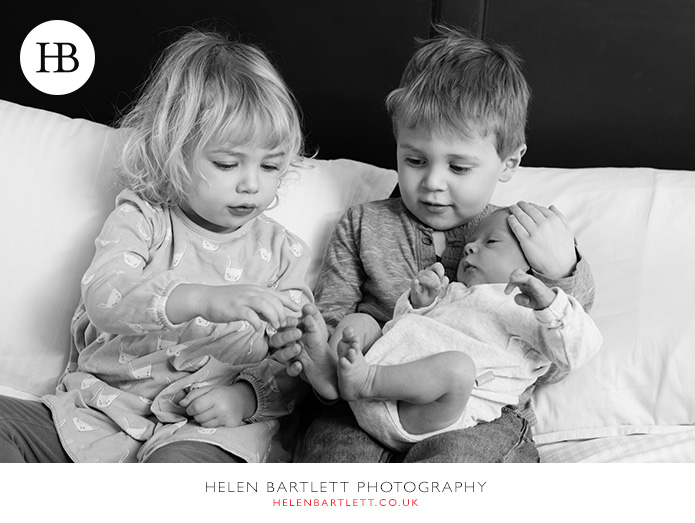