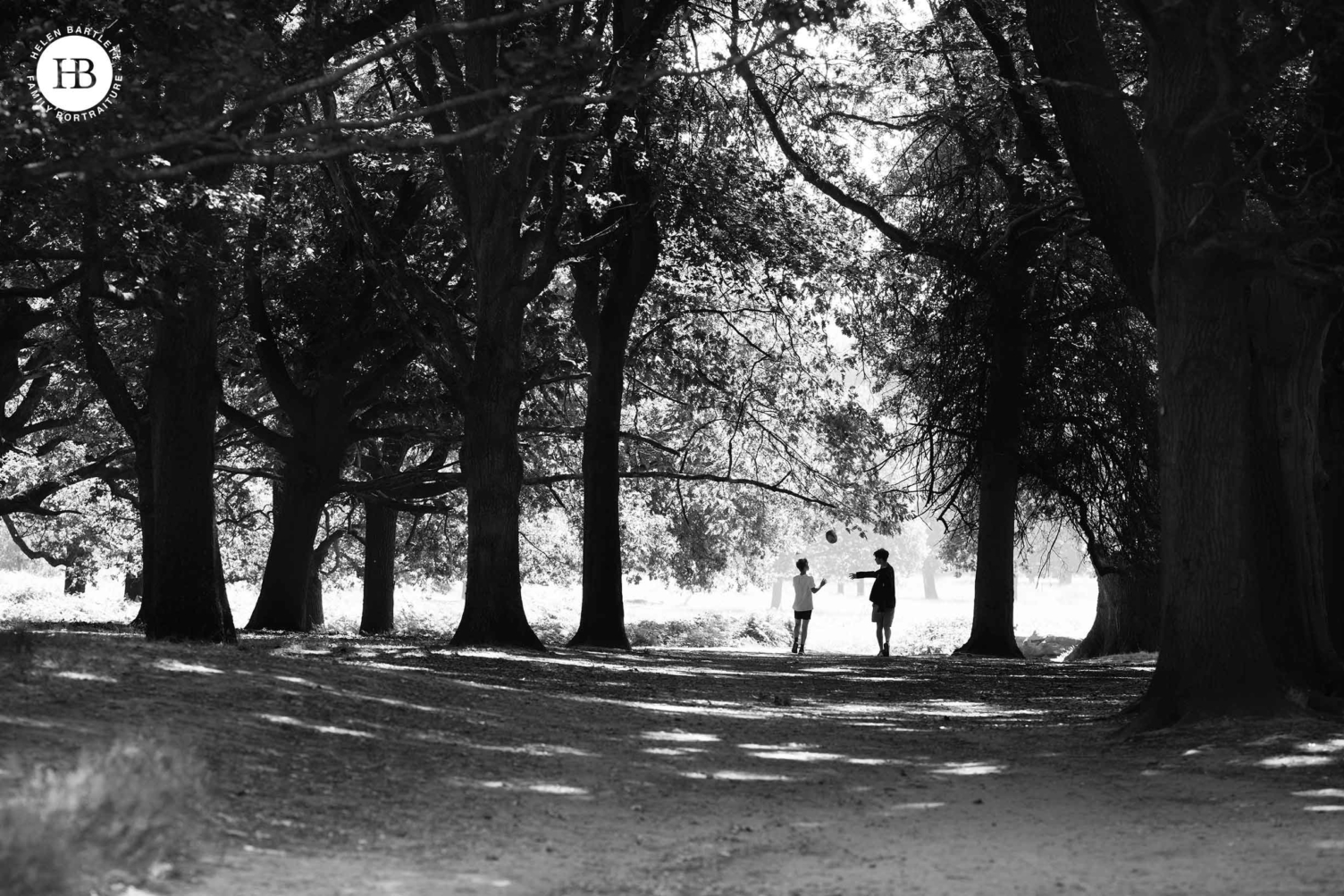 The Fun of Photographing Teenagers

This summer has sped by like no other and it feels like only yesterday I was taking this image, and yet when I look at the date it was a while ago now.  I apologise that the blog has been so neglected as I was kept busy with family shoots and also working closely with Canon on the launch of the EOS R which I was heavily involved in, shooting with the pre-production camera and then being involved with the launch days themselves.

Now it’s September its full speed catch-up with blog posts as the autumn busy season kicks in and the run up to, dare I say it, Christmas begins.

But before I start thinking about autumn leaves and roaring fires let’s think summer pictures and the amazing fun we’ve been having these last few months.

Today’s just one was from a shoot I was really looking forward to.  I’d met the family ten years ago now to celebrate a 40thbirthday and so I was thrilled to hear from them again to arrange updated pictures.

I love photographing teenagers, it’s such a different type of shoot to those with younger children. With the little ones they just play happily, and I work around them, watching their games and reacting to what happens in front of me.

With older children it’s a collaboration.  We work together to find things that will result in beautiful natural images, pictures where the subjects in front of my lens don’t feel self-conscious but instead are relaxed, enjoying themselves and having a brilliant time.

The boys are both really into sports and so we had brought a couple of rugby balls and a football out with us.  As we walked through the park I spotted this incredible opportunity in front of us.  The forest opening up into the sunlit field beyond and the dappled light producing foreground interest on the path.  I realised there would be a great opportunity for some kind of silhouette but also wanted to make sure there was interaction between the boys, something that connected them and showed a bit of personality.

Throwing the ball between them was the obvious answer and it worked perfectly.  The boys saw what I was after and worked with me to get the perfect shot.  They walked down the path, chatting and joking together chucking the ball from one to another as I took pictures.  It took a few to get it quite right with both boys turning towards each other and the ball in the air between them but also under the line of the trees (any higher and we would have lost definition).  I’m thrilled with this one, it’s all come together perfectly and is a great example of seeing the possibility for an image and then working it through to get something wonderful.

I hope you like it as much as I do.  If you would like to see more of my work with teenagers, then do take a look at the Teenagers page on the website.

I’m boking up for October and November now and it would be lovely to hear from you if you are keen to get a date in before Christmas.